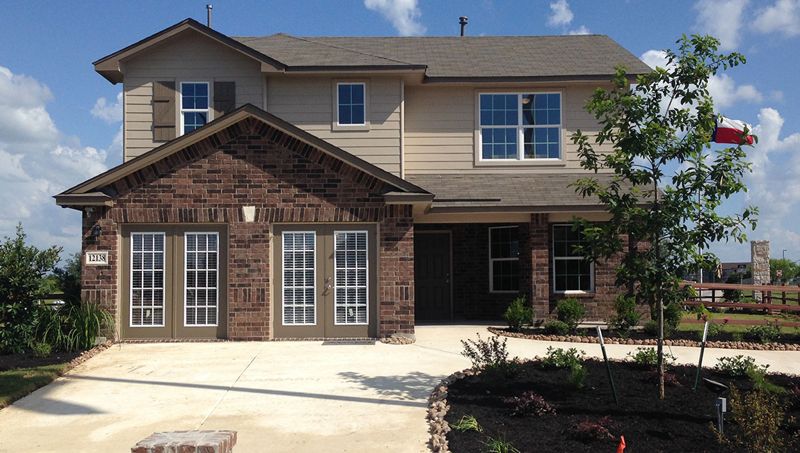 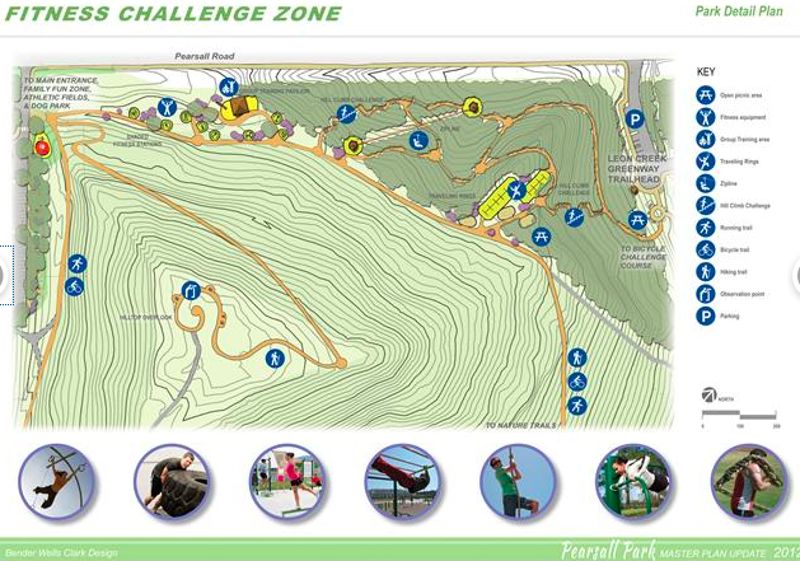 Already one of the Southside’s favorite amenities, Pearsall Park “will soon undergo a transformation that is expected to turn it into a premier spot for relaxation and recreation,” said FOX San Antonio.

Where You Should Be Eating in Southside San Antonio 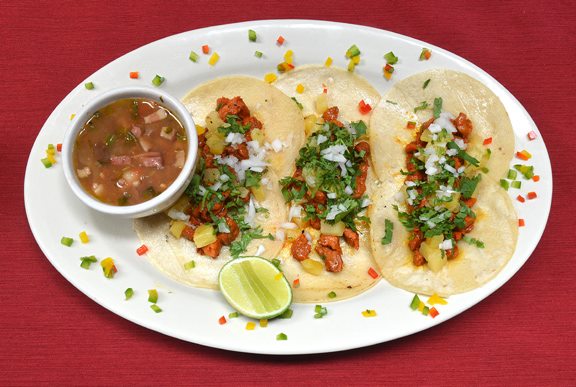 Get Out This Weekend in Southside San Antonio

Warmer weather in Texas always calls for a great patio and getting together with friends and family to try new restaurants. Southside San Antonio is home to a great mix of traditional fare with the King Williams District’s variety of unique restaurants nearby. Try one of these new or old favorites the next time you plan a lunch or night out.

Named a Best Neighborhood Restaurant by My San Antonio, Bud Jones is a local seafood favorite. The restaurant is still serving up an original option of All You Can Eat fried fish and chips as well as a simple and delicious grilled shrimp choice. Since opening in 1958, customers have always been the focus of this family-owned restaurant which considers itself a neighborhood staple. Eating here feels like you’re sitting down to a meal with the neighbors across the street. 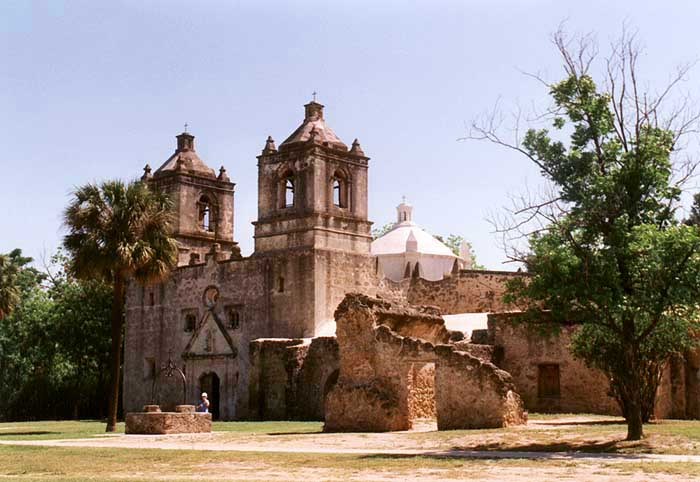 A long-held dream for San Antonians came true this month as the San Antonio Missions were inscribed as a World Heritage Site—a prestigious designation that adds the Missions to a short list of important world landmarks. The decision by the United Nations Education, Scientific and Cultural Organization (UNESCO) was unanimous and was announced during their summit in Bonn, Germany. 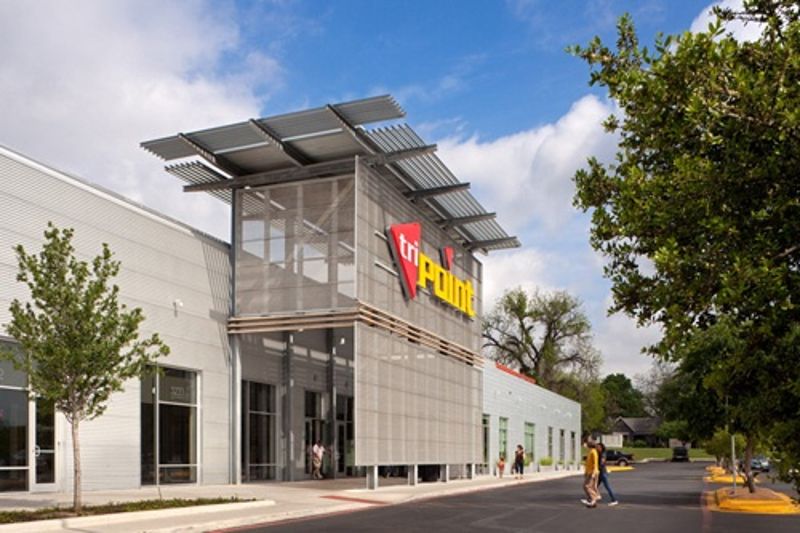 The San Antonio River Walk is not just one of the most popular places in the city to spend some time enjoying the scenery, the activities, and the restaurants. It is practically a national treasure. A more recently completed section of the River Walk called Mission Reach has brought the this popular amenity to the SouthSide. 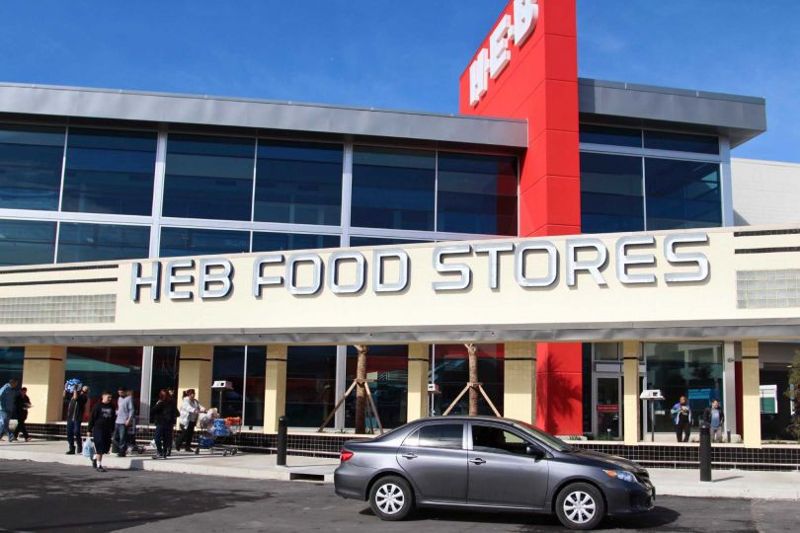 The SouthSide continues to grow with new homebuyers and business, furthering the renaissance the area has been experiencing. South San Antonio today is a top place to live, work, and raise a family, hearkening back to the early days that shaped the area and gave it heart, with a forward-thinking approach for new homebuyers and families. In just the past three months, three new businesses have created exciting opportunities for shopping, dining, and playing.

When is the Time Right for Buying a Home? 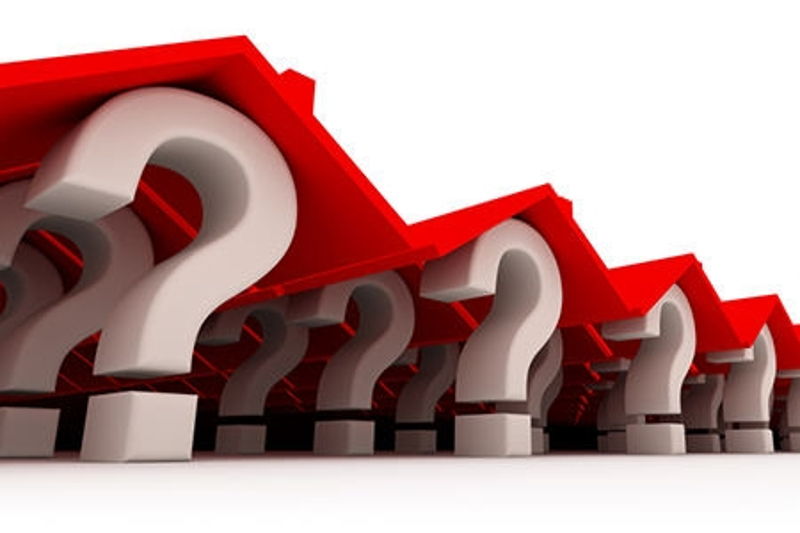 Is the Time Right for Buying a Home?

Each year kicks off with the creation of resolutions and the setting of goals for the next 12 months. Is buying a home on your list? This could be the right time for you to sell your home and start fresh in a new one. Residential real estate expert Brendon Desimone lays out the process he recommends for successful home buying in a new Zillow article. 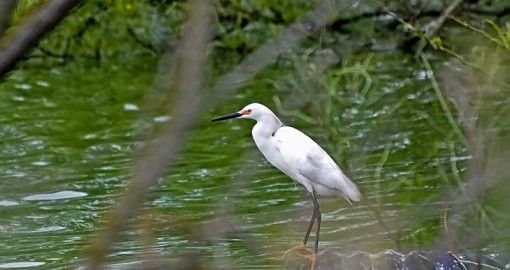 There is so much to love about living at Mission del Lago, and taking advantage of all that is offered at the Mitchell Lake Audubon Center right next door is one of the residents’ favorite things to do.

The city of Pleasanton has experienced explosive population growth over the past five years, going from 8,200 to 14,600 residents plus hundreds of oil field workers filling up local hotels. The reason? Pleasanton is the “Gateway to the Eagle Ford Shale,” said the San Antonio Business Journal, and the Eagle Ford Shale is “one of the biggest oil booms ever to hit Texas — and possibly the USA,” according to USA Today. The Business Journal reports that “City leaders attribute Pleasanton’s growth to their solid water and wastewater infrastructure and have laid the foundations for continued economic expansion.”

Previous All posts Next