Job Growth in San Antonio Stands Above the Rest

San Antonio is a city that values traditions, is filled with culture and is a place where you can always find an upbeat atmosphere. It’s best known for the Alamo, the Riverwalk, its Spanish Missions and more. The city can offer any visitor a day of memories or a night full of excitement and culture-filled festivities.

However, one of the city’s strongest features isn’t historical, it’s the job growth in San Antonio. Having a higher job growth rate than the state and national averages is no simple matter rooted in just one thing.

The city surpassed expectations for job growth in 2014 by adding more than 4,750 jobs in the year alone. The additional job growth is due partly to the fact that more than 28 companies have expanded or relocated their businesses to the city last year.

SouthSide having an impact on San Antonio solar industry 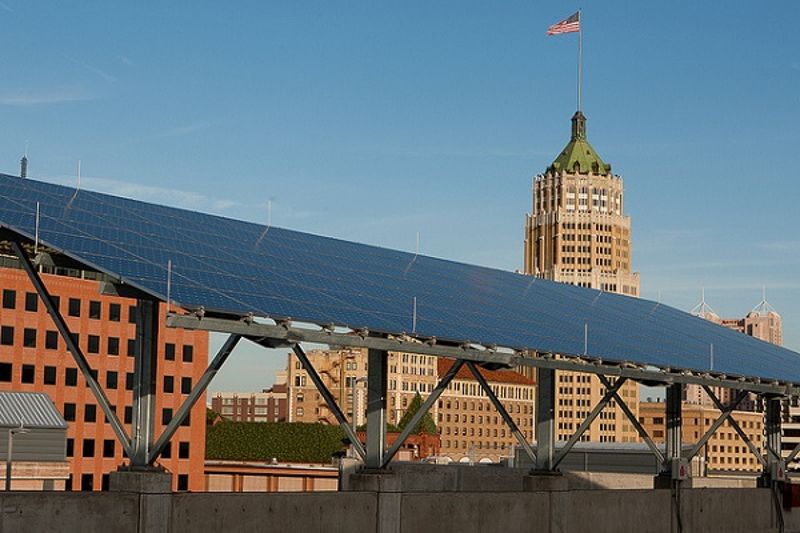 In all the talk about the oil industry and its widespread impact both locally and nationally, another booming industry is ready for its spotlight. The solar industry is having a positive affect on both the San Antonio economy and job market, a strong showing for a sector that has “nowhere to go but up.”