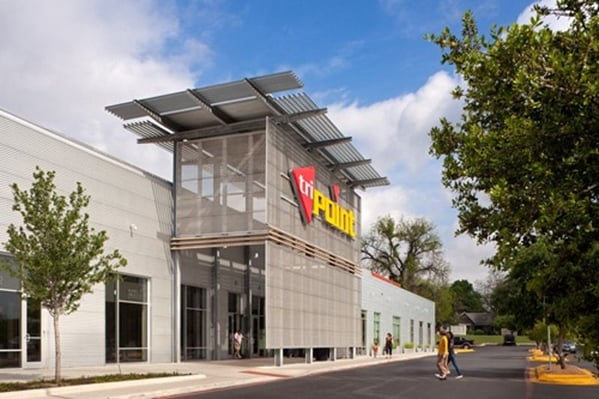 The new YMCA is just the latest in a long line of new businesses and improvements that continue to shine a light on the desirability of South Side living. The area has been experiencing a renaissance, with exciting new openings including the brand new two-story Nogalitos H-E-B with 62,000 square feet of shopping space and its own ‘travelator’ that takes customers and their shopping carts to and from the second-floor. C’Beaux’s Coastal Kitchen, a new coastal-inspired restaurant, and Game On, a new family hotspot offering mini bowling, climbing, laser tag, arcade games, bumper cars, food and drinks, are more recent additions to the local landscape.

Today’s South Side is filled with people who are returning to the their roots so they can raise their families in a vibrant, revitalized area. It’s also home to a number of employees of Eagle Ford Shale and the San Antonio Toyota Plant, two of the area’s thriving large employers.

For many of those homebuyers, Mission del Lago is the obvious choice. The area’s favorite masterplan, Mission del Lago is an 800-acre community offering an ideal location, serene surroundings, great amenities including an 18-hole golf course, and a range of new homes from two of the nation’s most respected builders, Lennar and D.R. Horton, priced from the $150s.

For more information on the fastest-growing neighborhood in South San Antonio, visit Mission del Lago. You can also click below to view Move-In Ready Homes.