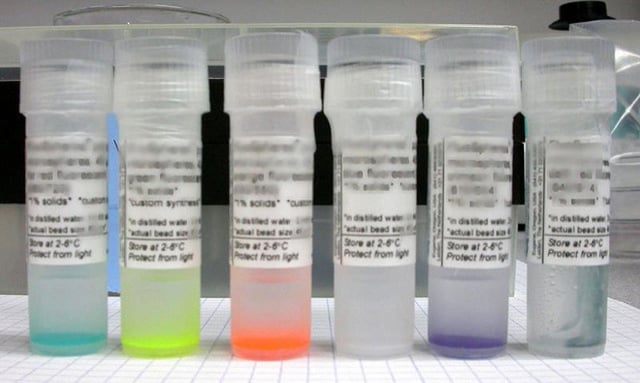 As San Antonio continues to grow, so too does its vibrant job market. “San Antonio’s tech sector is growing,” said the San Antonio Business Journal. “About 670 jobs were added to the market of more than 34,700 workers in the technology industry according to a report by the Computing Technology Industry Association, also known as CompTIA, a nonprofit trade organization based in Illinois.” That equates to a two percent increase in the San Antonio job market for the year.

“Some of the high-growth job specialties in the San Antonio metro area include software developers, which grew about five percent to total about 2,700 workers and computer system analysts which ticked up 4.1 percent from last year to about 3,300 people,” they said.“ In San Antonio, job postings for the tech sector careers grew about 43 percent from about 2,800 job offers to 4,100 in the fourth quarter of 2015.”

Tech—in particular, biotech and IT services, were two of the thriving industries named by Business.com when they named San Antonio one of the hottest cities to find a job in which to find employment. Healthcare, business services, military, and financial services industries were the others. In addition, “San Antonio is already one of the leading centers in the world in cyber security, employing more computer security experts than San Jose,” said WOAI.

Experts agree that low unemployment is the key to economic growth, and despite being the seventh-largest city in the country, San Antonio unemployment is only 3.9 percent; the city ranked as the 10th-fastest city for jobs growth at 3.2 percent this past year.

The San Antonio real estate market has been particularly strong on the Southside, led by Mission del Lago. This Southside masterplan offering affordable new homes in San Antonio is the fastest-selling community in all of San Antonio in its price category and one of the fastest growing across all price points. Mission del Lago offers a range of new single-family homes by D.R Horton and Lennar, an abundance of community amenities, a convenient location close to downtown, and prices from the $160s.