Southside's Brooks City Base gets $54.9 million for improvements 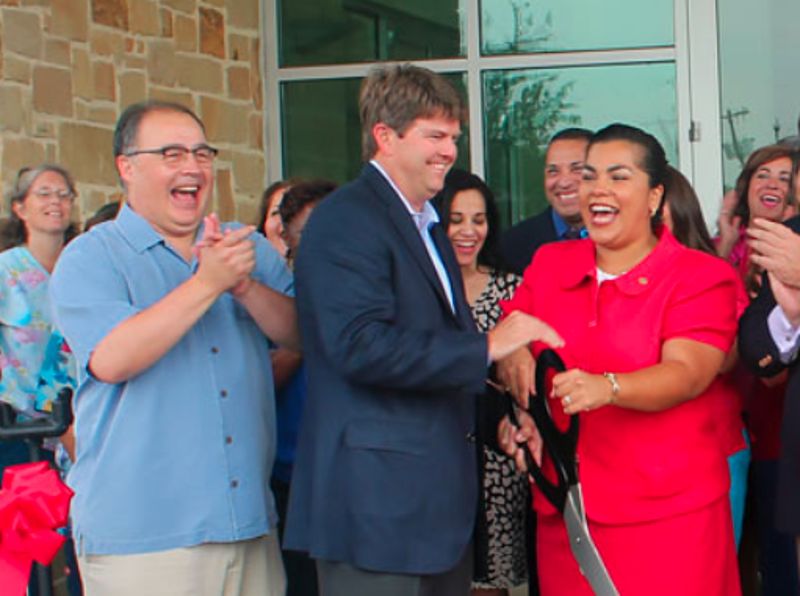 Southside San Antonio's Brooks City Base just got an influx of cash in the name of $54.9 milion in bonds to make considerable improvements to the mixed-use community and former United States Air Force Base.

“Officials at Brooks City Base earlier this month issued $54.9 million in revenue bonds to help support numerous infrastructure projects designed to stimulate ongoing redevelopment of the former Brooks Air Force Base,” said the Bexar Witness. “The revenue bonds will fund notable projects such as the restoration of the historic Hangar 9 building.

The century-old Hangar 9, formerly the home of basic training aircraft for World War I, also used to also be the U.S. Air Force Museum of Aerospace Medicine. Hangar 9 is the only wooden hangar of its type remaining in the United States and is on the National Register of Historic Places. It is being envisioned as a place to potentially host community events.

Other projects earmarked for funds include:

It joins a Holiday Inn Express that is already open, a new Hampton Inn that is currently under construction, and a La Quinta that is being expanded.

“Brooks City Base officials anticipate there will be additional hotel development in the area,” said the San Antonio Business Journal, saying the “transformation of Brooks Air Force Base…has created a perfect storm of opportunity. Those tasked with repositioning the former military site are convinced the campus is positioned now to attract more hotel investment and visitors, creating new economic opportunities in an area of the city that has missed out on much of the market’s multibillion-dollar tourism trade.”

A low-cost spay and neuter clinic in partnership with the city of San Antonio and new multi-family and single-family residential in the area to accommodate local employees are also in the works for the base.

Communities like Mission del Lago on the SouthSide are already perfectly positioned to meet the housing needs of the existing and future workforce in the region. The masterplan has become the SouthSide’s favorite masterplan with continued growth to further support families and individuals seeking a well-rounded lifestyle in a convenient location.

Mission del Lago offers a range of homes from national builders DR Horton and Lennar Homes priced from the $140s and great amenities including the 18-hole public Mission del Lago Golf Course, a playground and sporting field, and tennis courts.