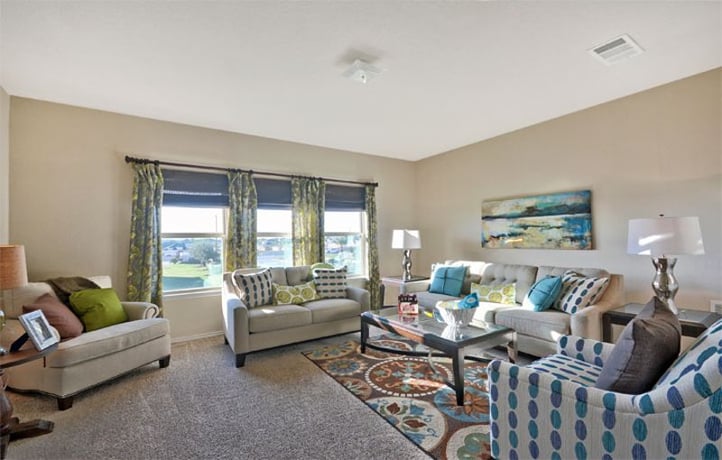 The continued popularity of the Southside, the hottest area to buy a home in San Antonio and get a job, has sparked new growth, with improvements to two South San Antonio parks and enhancements to the city’s infrastructure.

“City officials hope these and other infrastructure enhancements in the area will help to further accommodate continued growth on the Southside,” said Bexar Witness.

Improvements have been made at the area’s Pickwell Park, including upgrades to the walking trails and renovations to the restrooms. This park has fitness stations, play equipment and swings, basketball courts, and a grassy lawn. The tree-lined Pytel Park, home to a playground, trails, and picnic tables, has been improved an expanded parking lot, new sidewalks, a new lighted baseball/softball field, and new electrical service.

As park enhancements were completed, construction on Cupples Road on the Southside began. “Improvements along Cupples from Merida Street to Castroville Road will include roadway reconstruction, bike lanes, new pavement markings, curbs, sidewalks, driveway approaches and new utilities,” they said. “Construction is anticipated to be complete by June 2017.”

Growth on the Southside

Living in San Antonio is a popular idea—FORTUNE ranked the city No. 5 on its “Hottest Real Estate Markets of 2016” list and Forbes called it a “Best Buy City” and one of the Best Places for Business and Careers—and the Southside is the place to be in the city. Everything from large employers like the San Antonio Toyota Plant, to the fast-growing Texas A&M University campus, to Brooks City Base, which is on everybody’s radar, to new Southside businesses and expansions, have put the area in the spotlight.

The San Antonio Missions’ recent designation as a World Heritage Site has also boosted the profile of South San Antonio, home to four of the five missions. The designation is expected to greatly increase tourism and further stimulate the San Antonio economy, bringing in more than $100 million and more than 1,000 jobs over the next several years.

The desirability of the area has builders and developers coming to town to create more opportunities to live on the Southside. The most popular option continues to be Mission del Lago—the fastest-selling community in all of San Antonio in its price category and one of the fastest growing across all price points.

This Southside masterplan offers affordable options for new homes in San Antonio with a convenient location and an array of lifestyle amenities. Families, professionals, couples, and military continue to be drawn to the area for spacious single-family homes by D.R Horton and Lennar starting in the $160s.