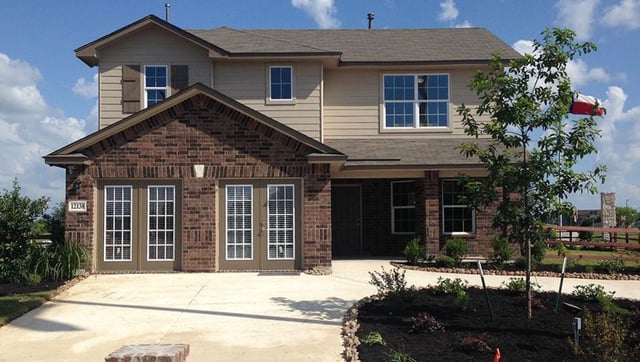 With all the accolades San Antonio has received over the past few years, you might think the city had become accustomed to high praise and recognition. But being named one the Milken Institute’s Best-Performing Cities for 2016 is an honor that would make any city proud. San Antonio is No. 10 on the this year’s Best-Performing Cities list, further cementing the city as one of the best places to buy a home in Texas and in the country.

“What drives the economic momentum of the most dynamic metros in the United States? The Milken Institute's annual Best-Performing Cities report identifies the latest trends and most relevant factors powering regional growth,” they said. “Our index uses a comprehensive, fact-based set of criteria to rank the nation's metropolitan areas.”

Factors used to select the cities on the list were measurements of employment growth over several years, “12-month job growth (August 2014-August 2015) to capture recent momentum among metropolitan economies…“technology output over five years,” and a measurement to determine how “knowledge-based” each economy is, based in part on the number of high-tech fields that are concentrated in the area.

San Antonio’s strengths, according to the Milken Institute, are:

In the past year, San Antonio has been called one of the best places to get a job, recognized for having one of the lowest unemployment rates in the nation, named a Best Buy City, and acclaimed as one of ULI and Fortune’s Best Real Estate Markets for 2016. It’s clear San Antonio has a lot to offer Texas home buyers.

San Antonio’s population growth rate is also among the strongest in the country and is projected to increase by more than 1 million people by 2040. Population and business growth is largely concentrated in and around the Southside, with the combination of the exciting redevelopment project, Brooks City Base, the San Antonio Missions, and masterplans like Mission del Lago garnering attention.

Mission del Lago is a favorite Southside new-home community offering single-family residences from D.R. Horton and Lennar Homes with modern floorplans, desirable features, great amenities including an 18-hole golf course, and a location that’s convenient to downtown and all the best of San Antonio yet serene, private, and friendly. Prices are from the $150s.