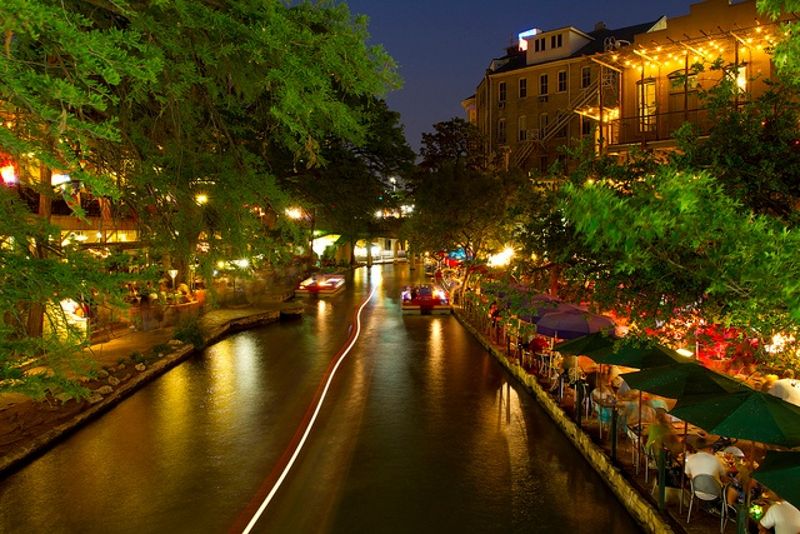 2. “Groceries are affordable, too"

“In 2012, it was reported that San Antonio had the lowest grocery store prices in the entire nation,” said Forbes. They also have great places to buy them, like the brand-new, two-story H-E-B that opened earlier this year on the Southside.

3. “San Antonio is well below the national unemployment rate”

Forbes has said Texas is the best state to make a living, while San Antonio has been recognized for its thriving industries including “healthcare/biotech, IT services, military and financial services,” said the San Antonio Business Journal. San Antonio’s unemployment is only 3.4 percent with a population of more than 1.4 million, leading Business.com to say, “There are not many cities (that are) more impressive.”

The Southside is San Antonio's hottest place to get a job, with employers like Brooks City Base, Eagle Ford Shale, and the San Antonio Toyota Manufacturing Plant, which is in the process of hiring hundreds of additional employees and increasing shifts in response to high demand for the Tacoma and Tundra trucks, which are manufactured at the Southside plant.

4. “There’s a community college, or major university in almost every area of town”

“For millennials looking to head back to college, or take up a new career field, San Antonio's low housing rates and affordable education options make it easy to do both,” said Forbes. The fast-growing Texas A&M University-San Antonio (A&M-SA) campus in South San Antonio makes that easy to do close to home.

5. “In addition to being cheaper than Dallas and Houston, we have a lot of the same cool hot spots”

The city continues to grow with hotspots like “San Antonio Top Golf, two In-n-Out Burger joints and Main Event,” which all opened this year.

6. “There are various unique outlets for fun in San Antonio”

Those include “local flea markets that offer super discounted items you never even knew you wanted,” said Forbes.

Brooks City Base on the Southside will be a central hub for fun with new restaurants and shopping, plus the renovation of the Air Force Base's former Hangar 9, all of which are expected to Grand Open or begin construction in the coming year. The century-old Hangar 9, formerly the home of basic training aircraft for World War I, is on the National Register of Historic Places. It is being renovated to turn it into an entertainment complex and community event space.

No matter which reason compels millennials to move to San Antonio, they are drawn to Mission del Lago once they arrive. The SouthSide’s favorite community offers a range of new homes from D.R. Horton and Lennar Homes with modern floorplans filled with all the features millenials want, like open living areas, chef’s kitchens, and game rooms, per plan. An 18-hole golf course that winds through the community and a location that’s quiet and private yet convenient to all the best of San Antonio make it even more desirable.