Employment in San Antonio and the Companies Who are Hiring

The city of San Antonio has always been a beacon on the horizon of growth in Central Texas. Right now the city’s economy is better than average across the country and unemployment numbers are routinely low over the last months. With even more business-friendly tax regulations implemented in the Lone Star state earlier this year, it is easy to see why major companies are choosing to plant their corporate roots here. Who are the top three of these large companies and how much are they actually contributing to employment in San Antonio?

HEB
This large supermarket chain is headquartered in San Antonio and according to The San Antonio Economic Development foundation is the largest corporation with their center of operations in the area. According to the company’s website, they were founded in 1905 and in 1940 opened their first three stores in San Antonio. The privately-held company now employees the most of any company in Texas, with 20,000 of those employees being in San Antonio. 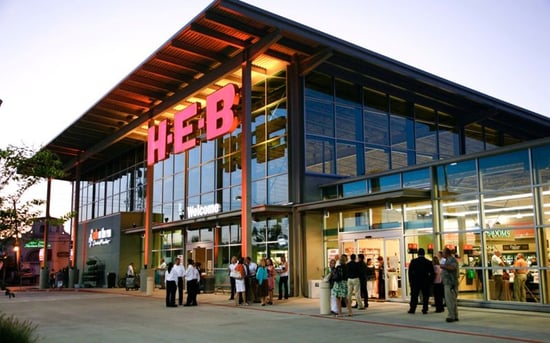 USAA
Another strong contributor to employment in San Antonio is the USAA. The company provides a wide variety of financial options to military families in the effort to support and provide for their financial interests. Based on information on the company’s website, they were founded in Texas in 1922 when 25 officers of the Army met together and decided to insure each other’s vehicles. Today, the USAA employees 17,000 people in the state.

Bill Miller Bar-B-Q
This company didn’t originate in the bar-b-q business but instead got their start with another type of animal, the chicken. According to the company’s website, in 1950 owner Bill Miller took out a $500 loan from his dad to begin a chicken and egg business. After a few turns, Miller opened his first bar-b-q restaurant in 1963. Miller’s business philosophy is different than most, which is probably, besides the food, what has given him the edge over the years. In addition to employing 4,190 people in San Antonio, Bill Miller Bar-B-Q owns all property of the 69 restaurants.