IKEA is coming to San Antonio with new store 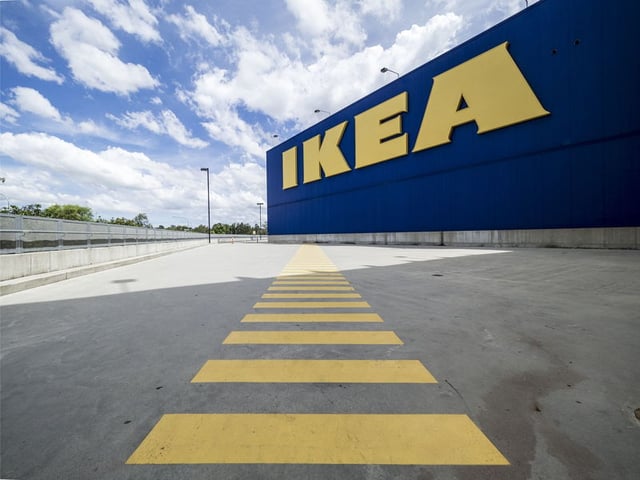 Quality of life and employment were two important factors in San Antonio’s ranking as one of U.S. News & World Report's best places to live for 2017, and both just got another boost with the announcement that IKEA is coming to San Antonio. The company is building a new 290,000-square-foot store near the intersection of Loop 1604 and Interstate 35. This will be the retailer’s fifth store in Texas and is expected to boost San Antonio employment even further; IKEA will be adding approximately 250 jobs to the city’s “thriving job market, as NerdWallet called it when naming San Antonio to its 2017 list of Best Places to Find a Job in the Nation.

“We are excited at the possibility of growing our U.S. and Texas presence with a San Antonio-area store,” IKEA U.S. president Lars Petersson said in a statement. “This location would provide our already 180,000 San Antonio-area customers their own store and introduce the unique IKEA shopping experience to others throughout South Texas.”

The store is expected to feature: “Almost 10,000 exclusively designed items, 50 inspirational room-settings, three model home interiors, a supervised children’s play area, and a 325-seat restaurant,” IKEA said. “Other family-friendly features include a ‘Children’s IKEA’ area in the Showroom, baby care rooms, play areas throughout the store, and preferring parking.” IKEA’s new San Antonio store is expected to break ground early next year and open in the summer of 2019.

The San Antonio real estate market has been surging for several years, and the forecast for the rest of this year is positive, according to the San Antonio Board of Realtors. Part of what’s driving San Antonio home sales is the lower-than-average home price in San Antonio of $210,000. This makes it one of the most affordable big cities in the nation, even with rising prices that are the result of its steady popularity. San Antonio’s three-year population growth was measured at 6.5% and a report from Trulia showed that it’s significantly less expensive to buy in San Antonio than rent, “at a 50 percent cost difference benefiting homeownership,” said culturemap San Antonio.

For more information about buying a new home on the Southside, visit Mission del Lago. This 800-acre masterplanned community on the Southside offers new homes in San Antonio starting in the $160s, with modern floorplans from renowned national homebuilders Lennar and D.R. Horton filled with all the most wanted features. With a convenient location and abundant community amenities, it’s no wonder Mission del Lago is the fastest-selling community in its price range in San Antonio.

You can also click below to see all move-in-ready homes.