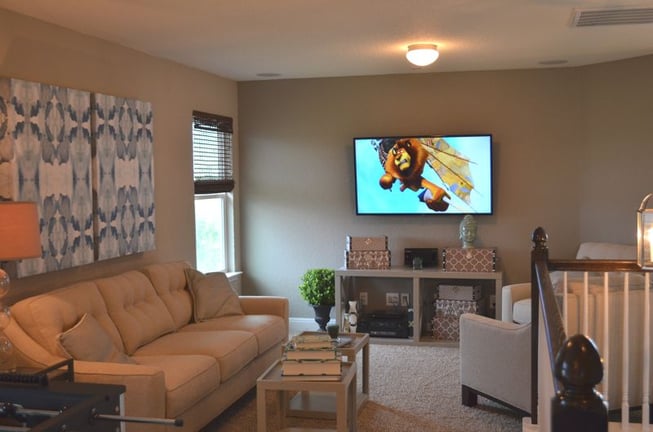 Proving again that San Antonio is considered one of the nation’s most vibrant cities, both Google Fiber and AT&T’s GigaPower are bringing super fast Internet to the city, with speeds of up to one gigabit per second. The 1,000Mbps speed far eclipses the current U.S. average speed of 12Mbps, according to the Google Fiber Blog.

“Fast growing cities need Internet speeds that can keep up with their progress. For the 1.4 million residents of San Antonio, one of the biggest and fastest growing cities in the country, this is truer than ever,” they said. Per the San Antonio Current, one gigabit speed allows you to “download 25 songs in one second, a high-definition television show in three seconds and a high-definition movie in 36 seconds.”

Although it was Google who first made the announcement they were coming to San Antonio, it will take some time “over the next several months to plan the layout of over 4,000 miles of fiber-optic cables—enough to stretch to Canada and back—across the metro area.” In the meantime, AT&T’s GigaPower is set for rollout before the end of September.

“AT&T's announcement sets San Antonio up to be a broadband battleground for the foreseeable future,” said The Current. “Councilman Ron Nirenberg described the landscape in a news release as ‘a choice between Porsches and Ferraris’ when selecting Internet services for San Antonio consumers. San Antonio is the fifth market in Texas to get AT&T GigaPower. The service is already available in Dallas, Fort Worth, Houston and Austin. Nationwide, GigaPower is up and running in 15 markets, with four more on the way.”

With San Antonio’s fast growth and evolution as a tech center, the city was an easy choice for the two companies.

“From starting Bexar BiblioTech, the first all-digital public library in the U.S., to being named a leading city in cybersecurity, San Antonio has developed a thriving tech landscape,” said the Google Fiber Blog. “Hundreds of startups have found their home in the Alamo City through collaborative workspaces and accelerators like Geekdom and Cafe Commerce. Moreover, San Antonio’s recent selection for President Obama’s Tech Hire and Connect Home initiatives will help create a pipeline of tech jobs and narrow the digital divide.”

San Antonio’s growth has been especially significant on the city’s SouthSide, with companies moving to the area or expanding, new jobs opportunities being added, and great opportunities for buying a home. Most recently, the San Antonio Toyota Manufacturing Plant announced it was adding hundreds more jobs to its current workforce of 3,000 to meet demand for Tacoma and Tundra trucks that are manufactured there.

Popular San Antonio new-home communities like Mission del Lago have also expanded to meet homebuyer demand. This San Antonio masterplan offers an array of spacious homes from D.R. Horton and Lennar Homes with well-designed floorplans, modern features, a convenient location that is private and serene yet convenient to all the best of the city, and great amenities including an 18-hole golf course. Prices are from the $140s.