Forbes calls Texas the best state to make a living 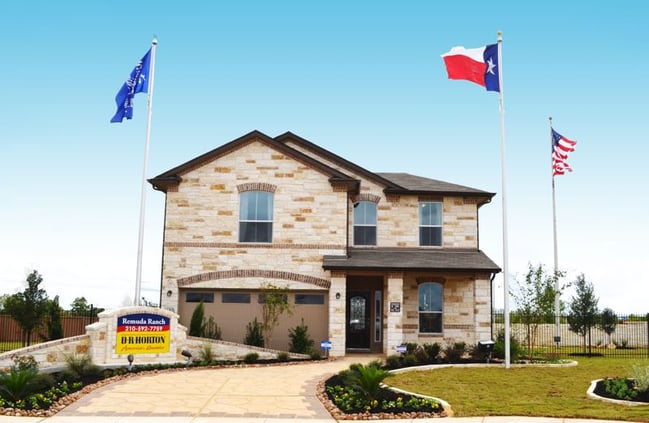 Texas and thriving cities like San Antonio are consistently acclaimed for their strong economy, job market, and real estate values. Now the state has earned another prestigious honor thanks to Forbes, who named Texas “the best state to make a living.”

Forbes’ list is based on “average wages, taxes, cost of living, unemployment rate, and incidents of workplace safety incidents (including illness, injuries, and deaths) for each state” according to data from personal finance site MoneyRates.com. “For states looking to land on the positive end of this annual ranking, the lessons are simple: Offer healthy wages, manageable taxes, a low cost of living, and safe working environments,” they said. “Texans benefited from a lower than average cost of living that helped them maximize average wages only slightly above average. Very low numbers of workplace safety incidents coupled with no income tax puts the Lone Star State on top.”

Unemployment in Texas is at an all-time low “led by growth in the hospitality industry,” said The Austin Business Journal. “The seasonally-adjusted unemployment rate dropped to 4.1 percent, the lowest since January 2001” according to data from the Texas Workforce Commission.

In San Antonio, low unemployment and thriving industries have made the city one of the best places in the nation to find a job, according to business.com. San Antonio was No. 7 on their list.

“There are not many cities on this list more impressive than San Antonio,” they said. “The primary reason is its population of more than 1.4 million. With this many people, it is hard to imagine an unemployment rate of 3.4 percent. But that is exactly what the city offers.”

The Toyota shout-out comes on the heels of the company’s announcement that the San Antonio Toyota Manufacturing Plant is hiring hundreds of additional employees and increasing shifts in response to high demand for the Tacoma and Tundra trucks, which are manufactured at the Southside plant.

“The company expects to add 250 jobs to its operations in San Antonio,” said the Austin American Statesman. “Toyota currently employs about 3,000 people at its plant there.” Sales of the two trucks “have been on the rise over the past several years—especially the Tacoma, which has had double-digit sales increases every month since December,” sad the Houston Chronicle.

Growth at Brooks City Base continues to be a beacon for the city and the revitalized Southside San Antonio. Formerly an abandoned Air Force base, Brooks City Base is San Antonio’s most exciting redevelopment, with new jobs and amenities including “an apartment complex, a townhouse development, a neighborhood redevelopment project, the Embassy Suites Hotel, a Hampton Inn, new retail outlets, new restaurants and a renovation project at the Air Force base's former Hangar 9,” all of which are expected to Grand Open or begin construction in the coming year, said the Business Journal.

All of this positive employment growth is creating a need for San Antonio new homes on the Southside, which communities like Mission del Lago are satisfying. The SouthSide’s favorite community offers a range of new homes from D.R. Horton and Lennar Homes with modern floorplans, desirable features, great amenities including an 18-hole golf course, and a location that’s peaceful and private yet convenient to all the best of San Antonio. Prices are from the $140s.